NFT Europe, part of the Italian communication company Who Knocks that among other sectors operates in the world of NFT, has joined forces with Purple Fly, the first record label in the world to make non-fungible tokens the real backbone of its mission.

In a rapidly changing market such as that of non-fungible tokens, it is already essential to innovate to stand out and give life to valuable projects. The two companies are not the latest arrivals in the field and, through studies and analyzes produced by their expert components, they have managed to engineer, putting into practice, risking and succeeding. Thus was born the first pool of NFT in the world composed of designers from the world of fashion.

“The world of digital art is opening the doors to that of the blockchain, acting as a guarantor of its own value. We are proud to be among the first to explore this new market and we thank all those who have decided to support our project.” 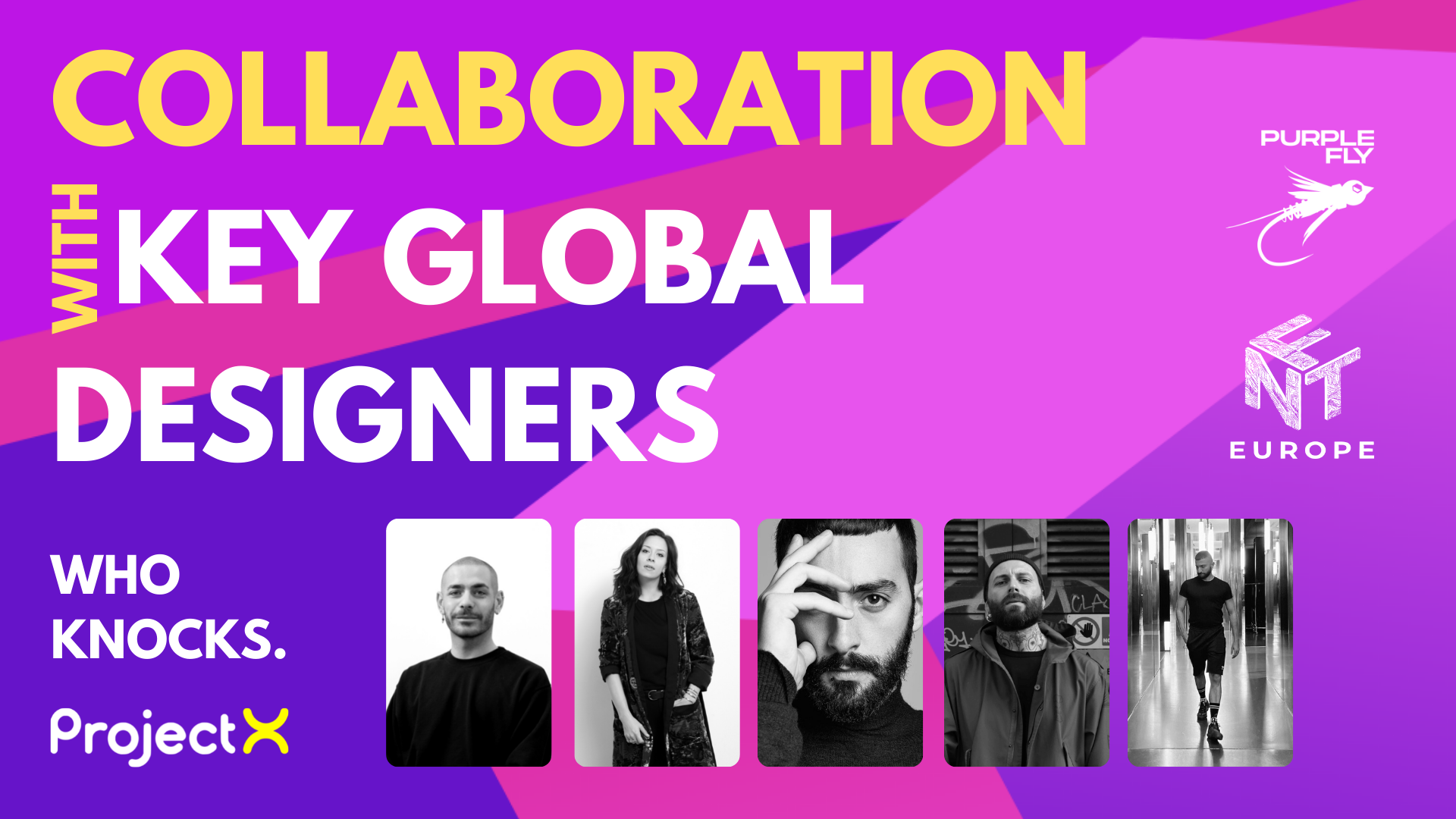 An evolution in the NFT market, the pools

The concept of pools represents an innovation in the non-fungible token market, an innovative idea that has moved the interest of many investors.

The idea behind the project is not to create and sell individual NFTs, but to create a “NFT containers” to which to associate third-party tokens that will be sold separately. This allows buyers to own tokens created not only by an artist, rather than a well-known character, but by a set of the latter and a set of NFTs. And here the uniqueness of the collectible increases its value!

NFT Europe (Who Knocks) e Purple Fly: where did this idea come from?

The first challenge was to conceive and realize something not yet seen in this sector. Creating further interest around a market increasingly at the center of media attention and beyond.

Francesco Monteleone, Co-founder of Who Knocks, spoke about the first steps taken by the two companies in this innovative world, stating:

“We started this journey knowing that we were taking our first steps in a new and still unexplored market. A market that has all the potential to become a point of reference in the world of art and especially marketing in the coming years. NFTs represent the tool to fully exploit the potential of the blockchain, in a short time we will see a radical change in the perception of digital goods. We are ready to take up this challenge together with our partners, we are ready to innovate  by creating something new and unique.” 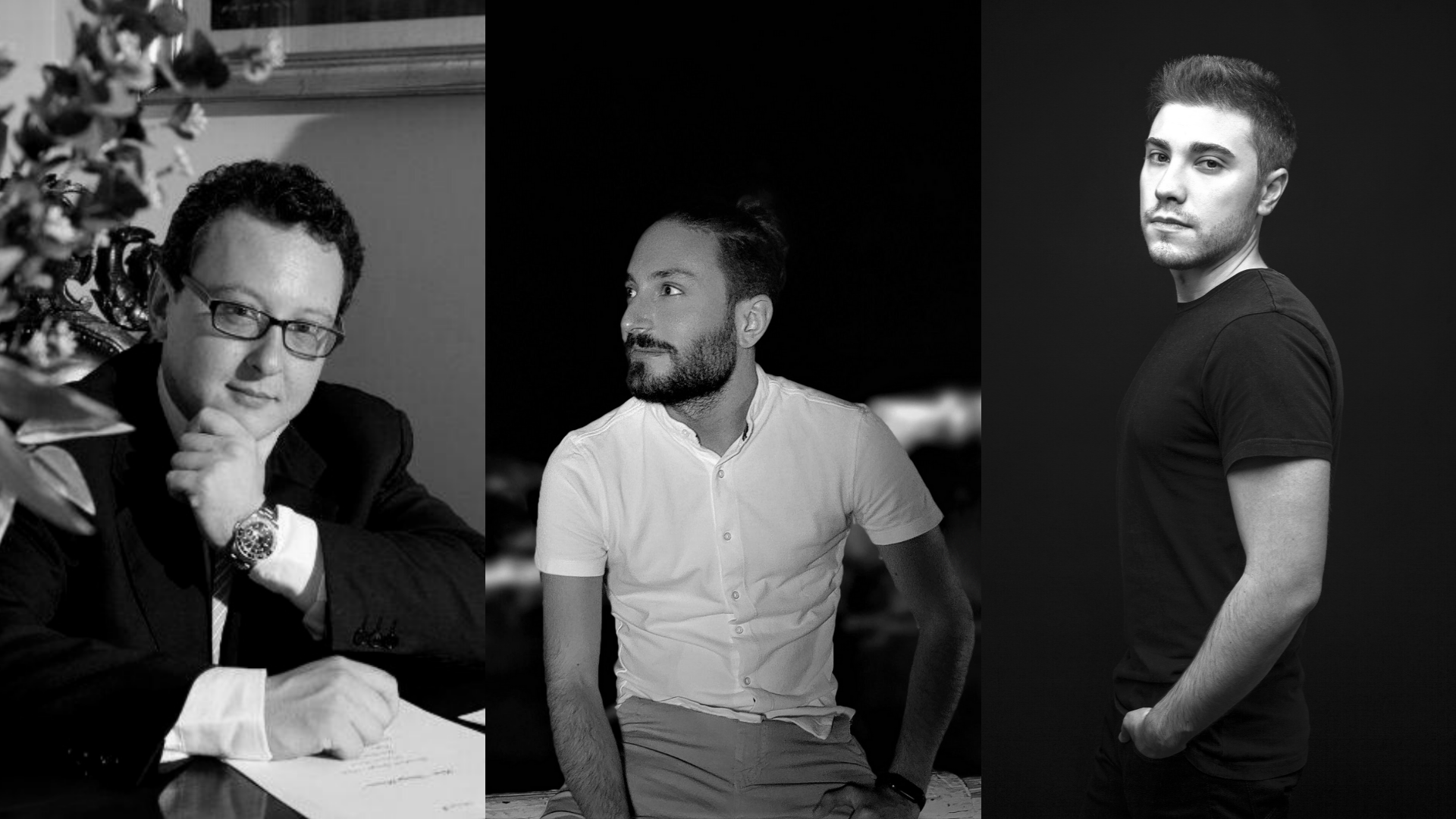 Such a project could not be carried out except with great commitment and putting into play numerous human and non-human resources. Unity is strength: this is what can be grasped from the words of Giovanni Piccolo, another Co-founder of Who Knocks, who went on to say:

“I have always believed in the group of people who make up this project. We worked hard day and night, not knowing how it could turn out. We had so many difficulties and obstacles to overcome, but together we moved forward and managed to lay the foundations for something important. I’ve always thought that you have to have confidence in the future in some way, “because the dots will eventually come together,” as Steve Jobs said.”

Innovating yes, but without forgetting the starting point

“In our work we are constantly evolving, in continuous study, confronting ourselves daily with increasingly demanding and specific market needs. In this context, we cannot ignore a reality such as NFTs. Our mission is also to give art a new look, an extra gear, to make it available to everyone, recalling a phrase of the great Pablo Picasso: “All children are born artists; the difficulty lies in the fact of remaining it when we grow up”.”

Alessandro Cariati, the third Co-founder of Who Knocks, intervened making us understand that behind the project there is a desire to revolutionize the art world and beyond. A revolution that, however, is flanked by the prerogative of not forgetting its roots but, on the contrary, making them central to its success. Francesco Monteleone says about that:

“In every journey we take, we like not to forget where we came from and where we started. Our first project revolves around the world of fashion, not surprisingly with a large Made in Italy imprint. We want to export our identity beyond our ideas. It would be nice to be able to involve our country more directly in this process of innovation.”

“We also already have an idea on how to do it” continues Giovanni Piccolo “a provocative proposal. The sale of NFT representatives local artistic works from architectural ones to paintings, to raise capital to restructure them. We are here, ready to accept this challenge as well.” 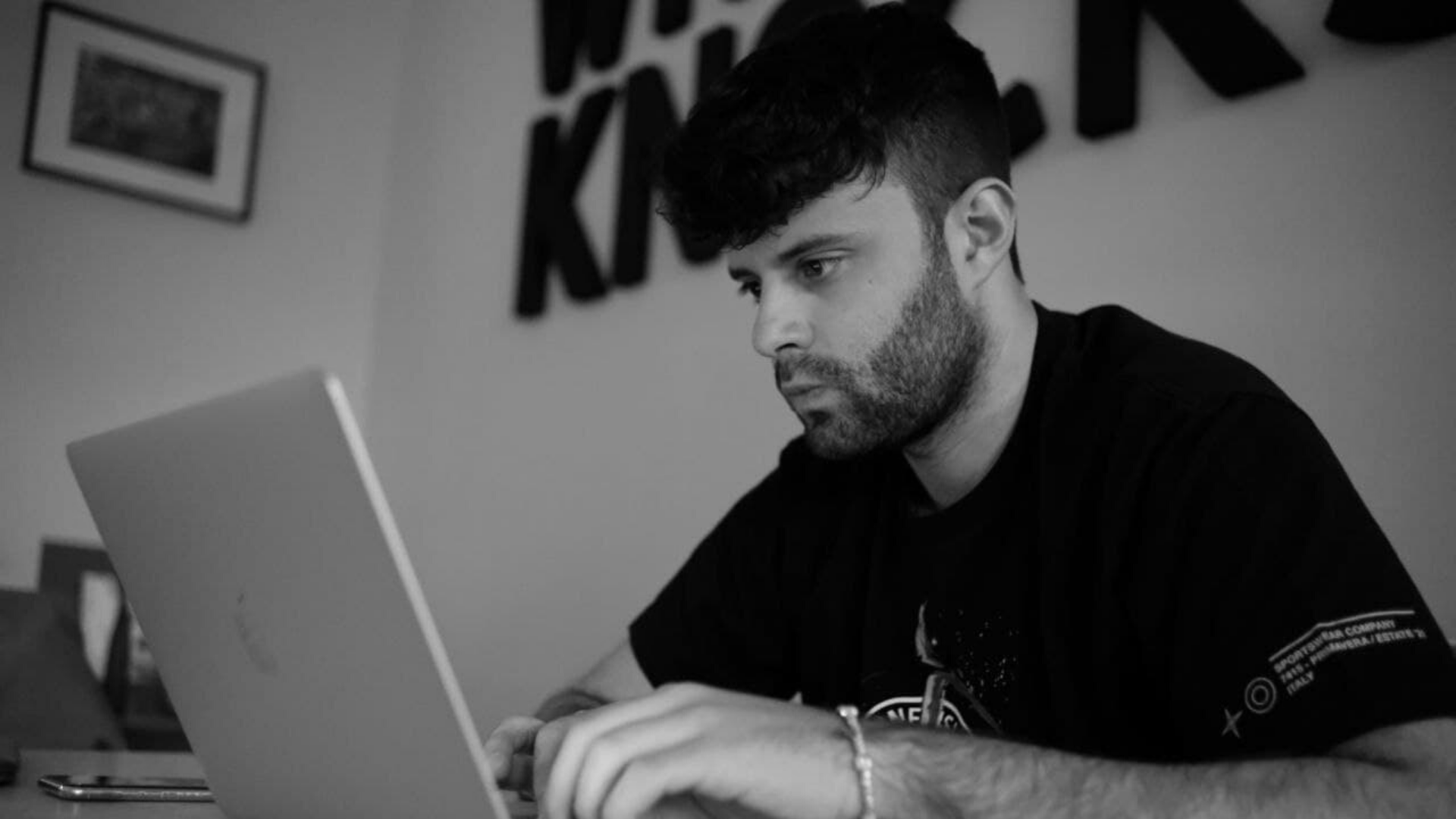 “Our first pool will be launched in the first half of next November and will be the first of many, thanking our ProjectX partners for this exclusive collaboration” concludes Alessandro Cariati.

This unique event will take place on Xillion, a platform that will be open to the public in the coming days, created by ProjectX, a well-known company that boasts decades of experience in the world of cryptocurrencies and partners of Who Knocks and Purple Fly.

As a starting piece, Who Knocks and Purple Fly have therefore created the first pool of NFT in the world composed of designers from the fashion world  which, as already stated by them, is just the tip of a huge digitized iceberg in creation. Some new initiatives will be announced soon, involving different branches of the art world but not only.

What other innovative ideas will they have to move the NFTmarket? Beh… we will find out only by living!